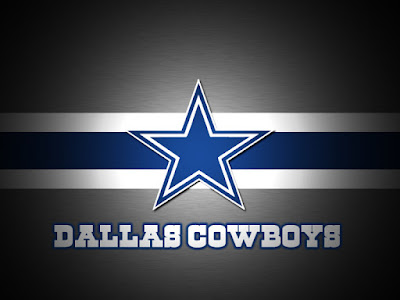 Click here for descriptions of all of the prisoners I write about at Jon’s Jail Journal ranging from Mafia hit men to giant transsexuals.
Shaun Attwood
Posted by Jon at 9/28/2016 12:37:00 PM

Come and see how THOUSAND of people like YOU are working for a LIVING from home and are fulfilling their dreams TODAY.
GET FREE ACCESS NOW

Do you need free Google+ Circles?
Did you know that you can get these ON AUTO-PILOT & ABSOLUTELY FOR FREE by registering on Like 4 Like?

Get professional trading signals delivered to your cell phone daily.